GETTING OUT OF A HOLE

The client had been in Demolition and Excavation for 20 years and had banked with one of the 4 major Banks’ for that time.  The business operated in both the Commercial and Private markets.

The business had changed substantially in the recent 5 years with a heavier reliance on Commercial, of which a large portion was for the Education and Health Departments.  The delays caused by the bureaucracy of decision making made cash flow unreliable and several temporary facilities had been sought from their Bank.  When these facilities could not be repaid the Bank sought current financial information including budgets. 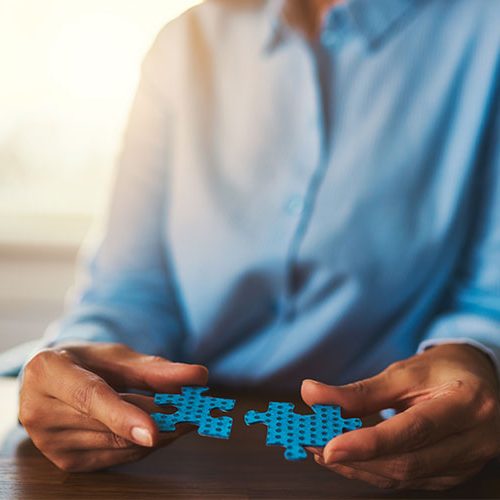 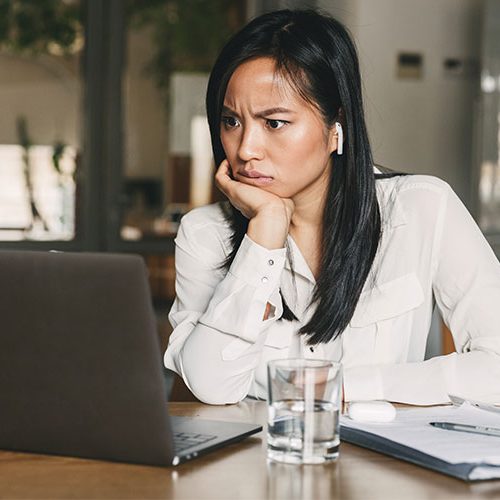 Our Client had operated a Residential Real Estate Agency for 20 years and had organically grown both the Sales and Rental division over that time.

They were approached to purchase a sizeable rental portfolio which was predominately situated in their territory.  The portfolio had been put together over a number of years by acquisition and housed in one Company structure.  The Company was then on sold to the current Vendor.The asking price for the portfolio was low compared to the current market.  The income per property and let fees per property were also low compared to the Client’s current portfolio in similar suburbs.

Get The Right Advice From Weybridge